Stay up to date with the latest from the industry

Vocus has named its top performing partners around Australia.

Vocus has been building out its channel focus over the past year, working to enable existing partners and onboard new partners that present a good fit for the company’s offering.

In early November, GenNet attended the national channel roadshow tour held in NSW, where Vocus recognised its most outstanding partners.

GenNet’s Rodney Cox was awarded with the ‘Our People Are the Difference’ award. Vocus believes that Rodney has gone above and beyond to collaborate with Vocus.

Rodney, GenNets Head of Sales and Marketing says that although its only been a few months, GenNet believes that they have already seen success with its partnership around Microsoft-based collaboration offerings.

One of Vocus sales team members had been working with a customer for a while and came across quite a large cloud voice opportunity, and it was crucial that there was a Microsoft Teams element to it; he reached out to GenNet.

“The meeting with the customer was on a Thursday, and by Thursday the following week they had a fully functioning cloud-based Microsoft Teams environment with voice calling.”

Although GenNet has been working with Vocus in this capacity for less than six months, the evolution of the telco’s channel strategy and the renewed focus on its partners has led to an effective alignment between Vocus and its partners.

“I can see it within the Vocus sales team, that they’re all looking at these new opportunities now, above and beyond the network,” Cox said. 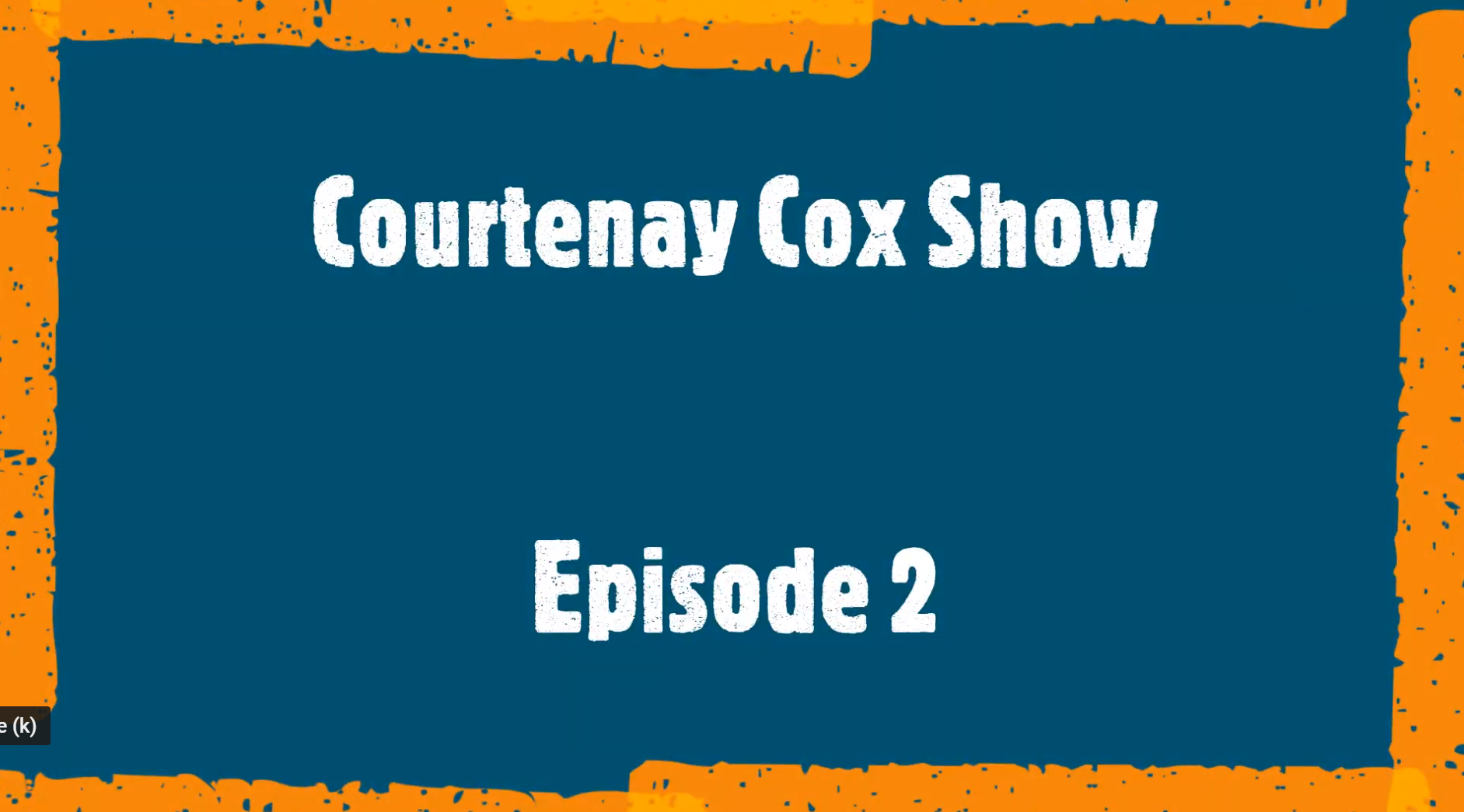 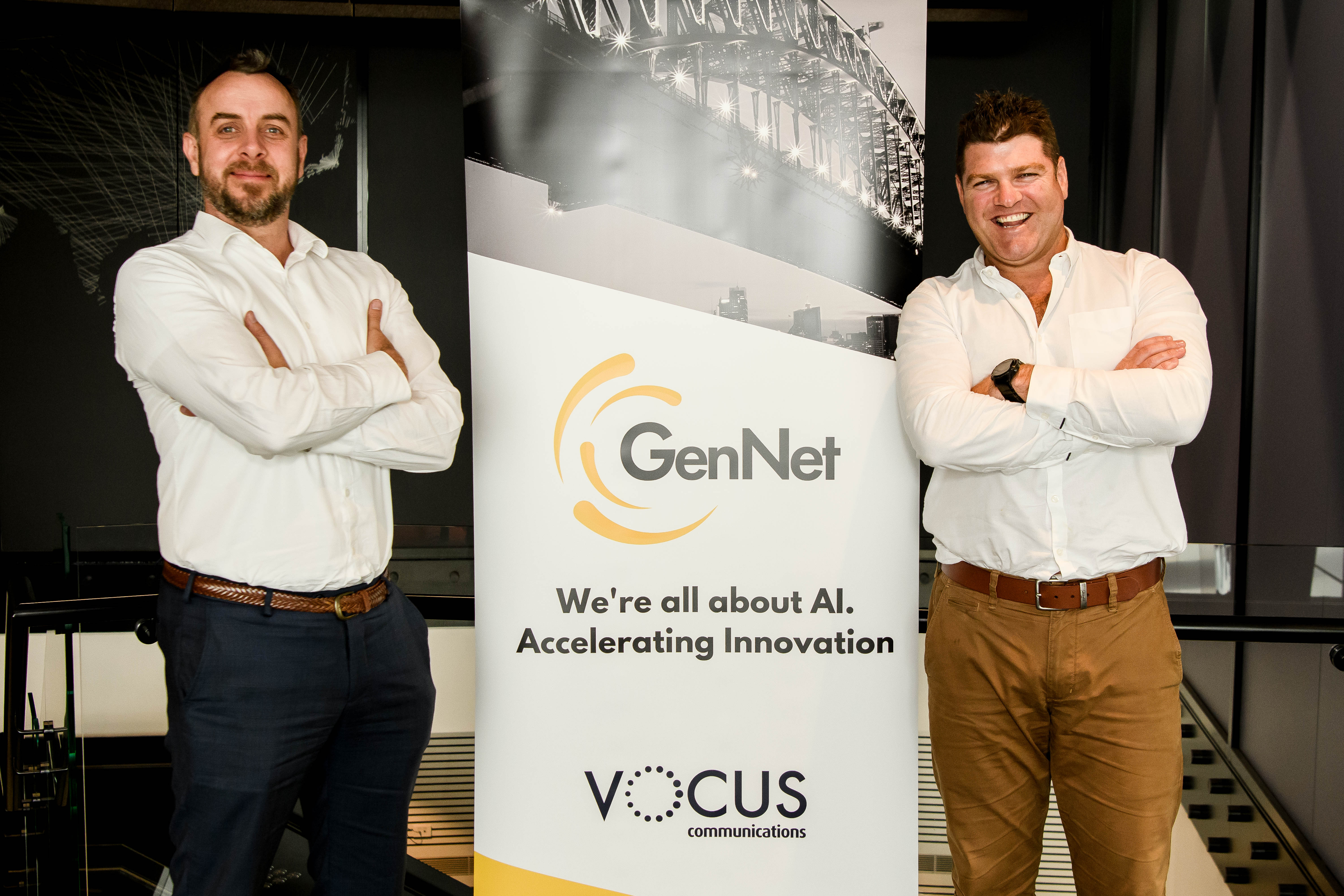 Our “Driving Value within the Microsoft Modern Workplace” round table event was a complete success! 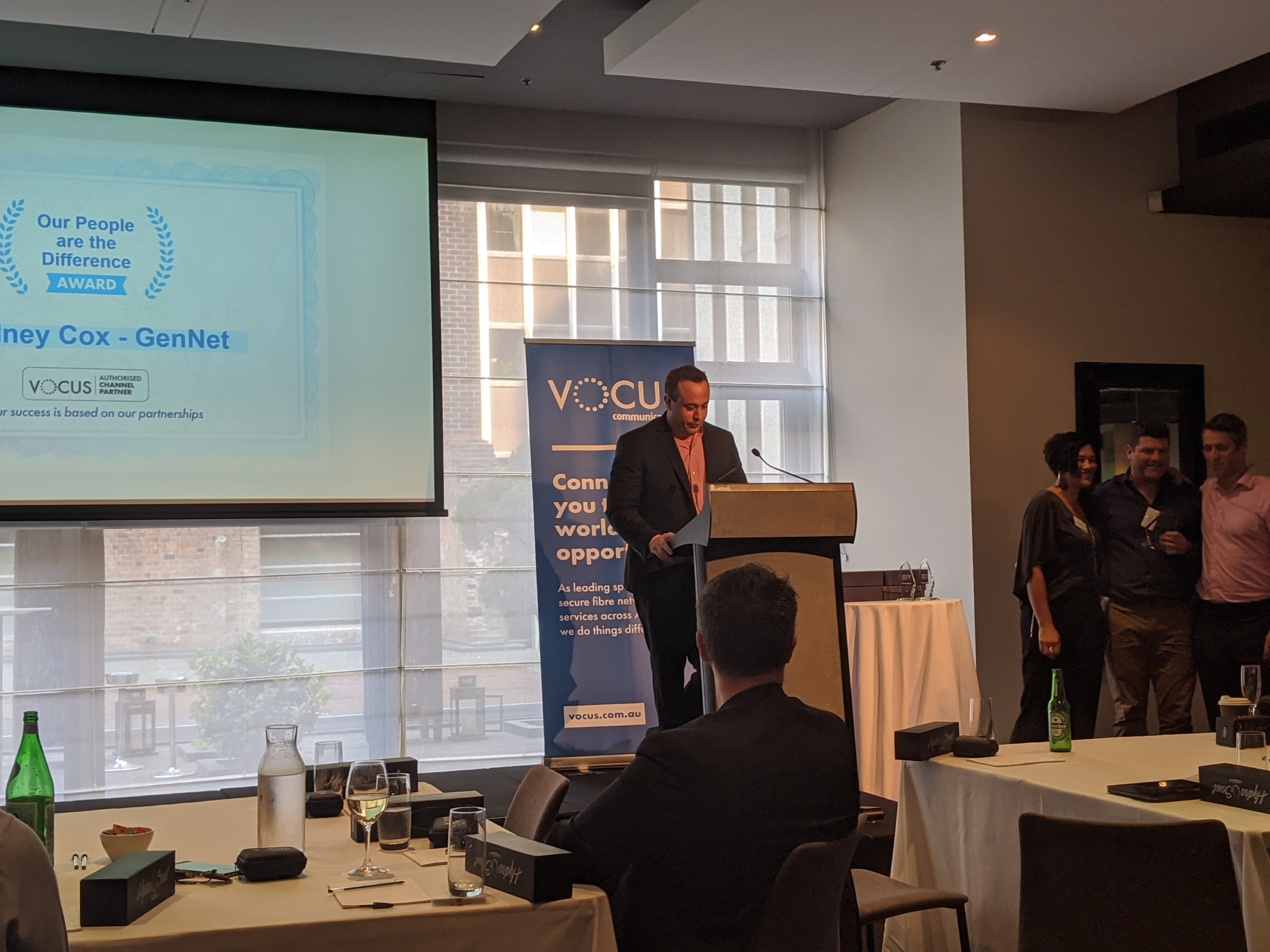 Vocus has named its top performing partners around Australia. Vocus has been building out its

How Can We Help?

For a free demo or more information, and to figure out whats right for you.

Welcome to the future